People of all ages and cultures respond to fun and humour. The majority of people are able to experience humour, i.e., to be amused, to laugh or smile at something funny, and thus they are considered to have a sense of humour. The hypothetical person lacking a sense of humour would likely find the behavior induced by humour to be inexplicable, strange, or even irrational.

Though ultimately decided by personal taste, the extent to which a person will find something humorous depends upon a host of variables, including geographical location, culture, maturity, level of education, intelligence and context.

For example, young children may favour slapstick, such as Punch and Judy puppet shows or cartoons such as Tom and Jerry. Satire may rely more on understanding the target of the humour and thus tends to appeal to more mature audiences. 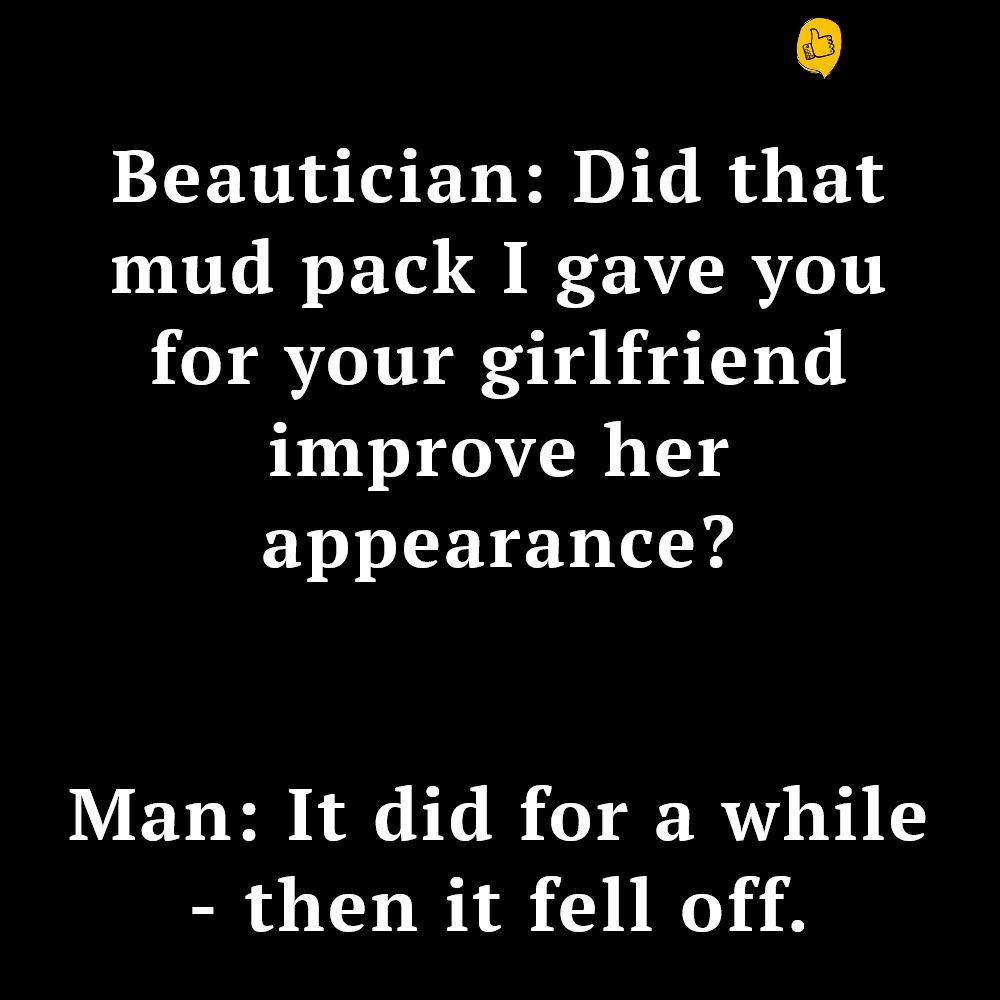 Beautician: Did that mud pack I gave you for your girlfriend improve her appearance?
Man: It did for a while – then it fell off. 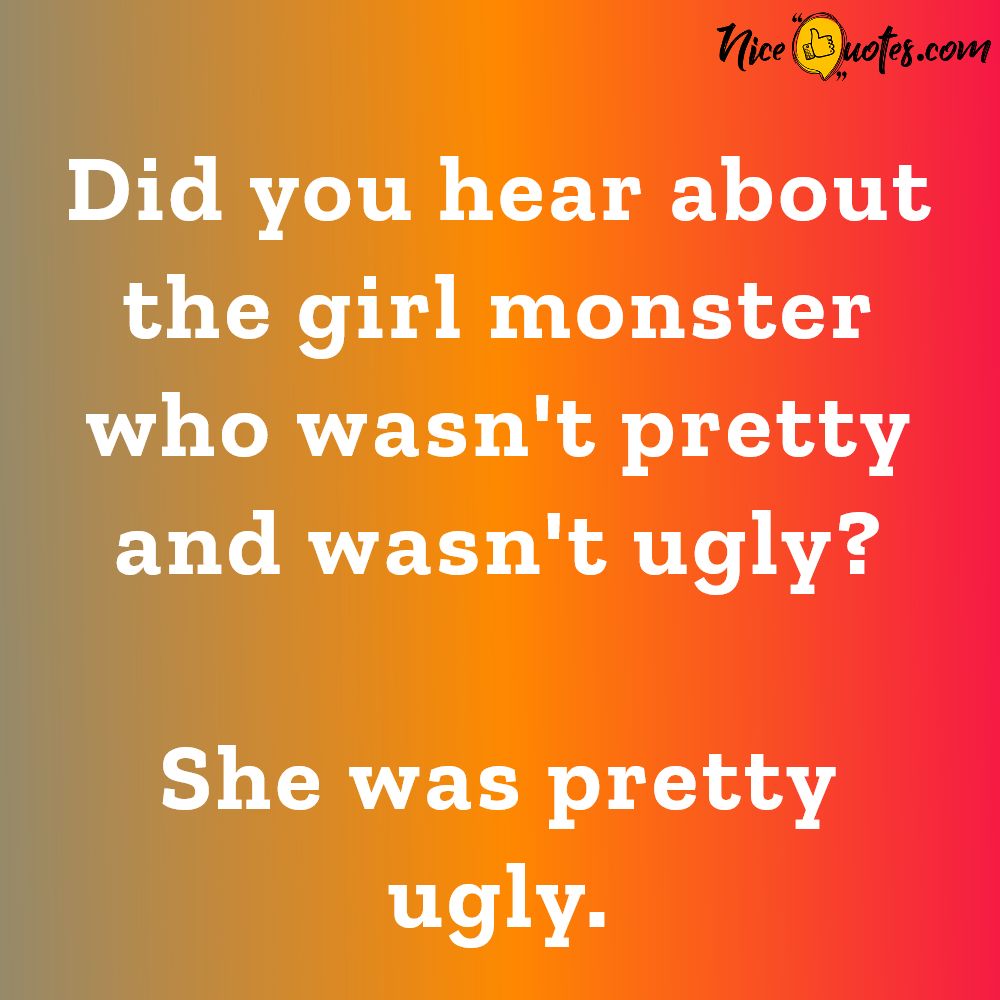 Did you hear about the girl monster who wasn’t pretty and wasn’t ugly?
She was pretty ugly. 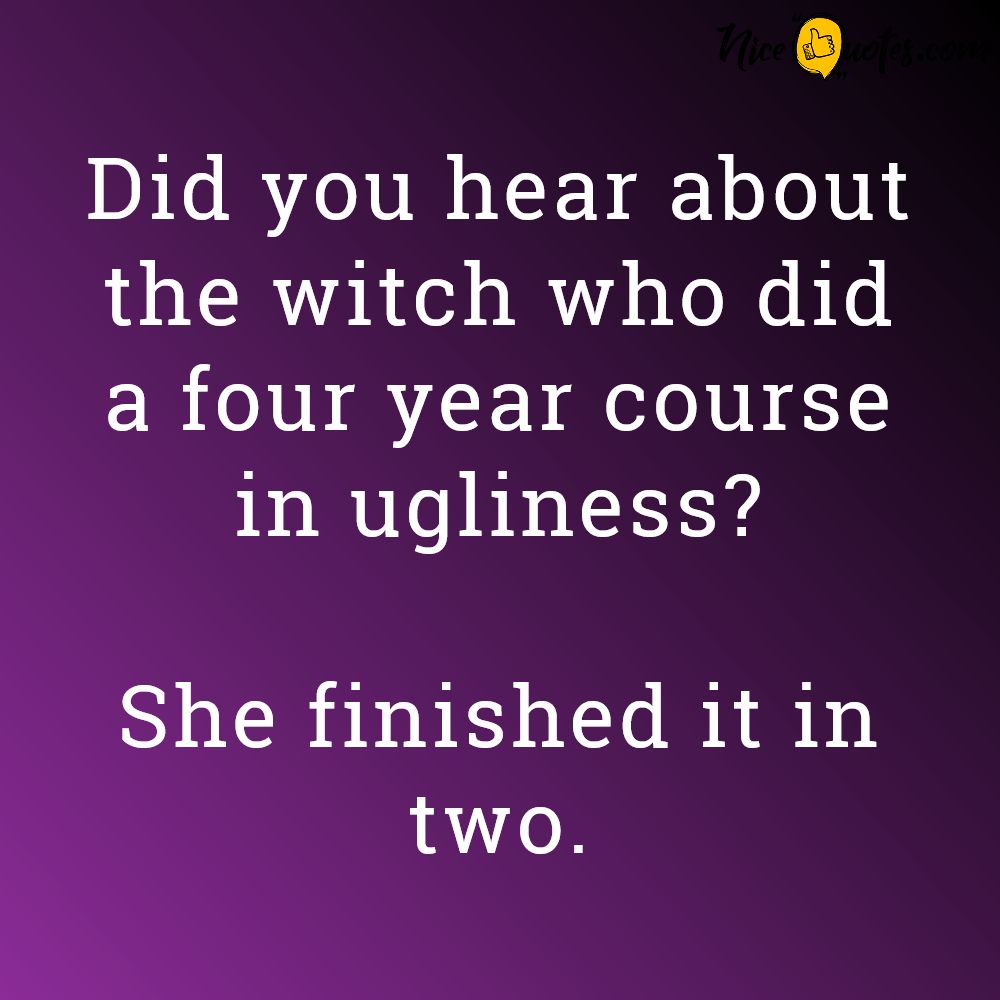 Did you hear about the witch who did a four year course in ugliness?
She finished it in two. 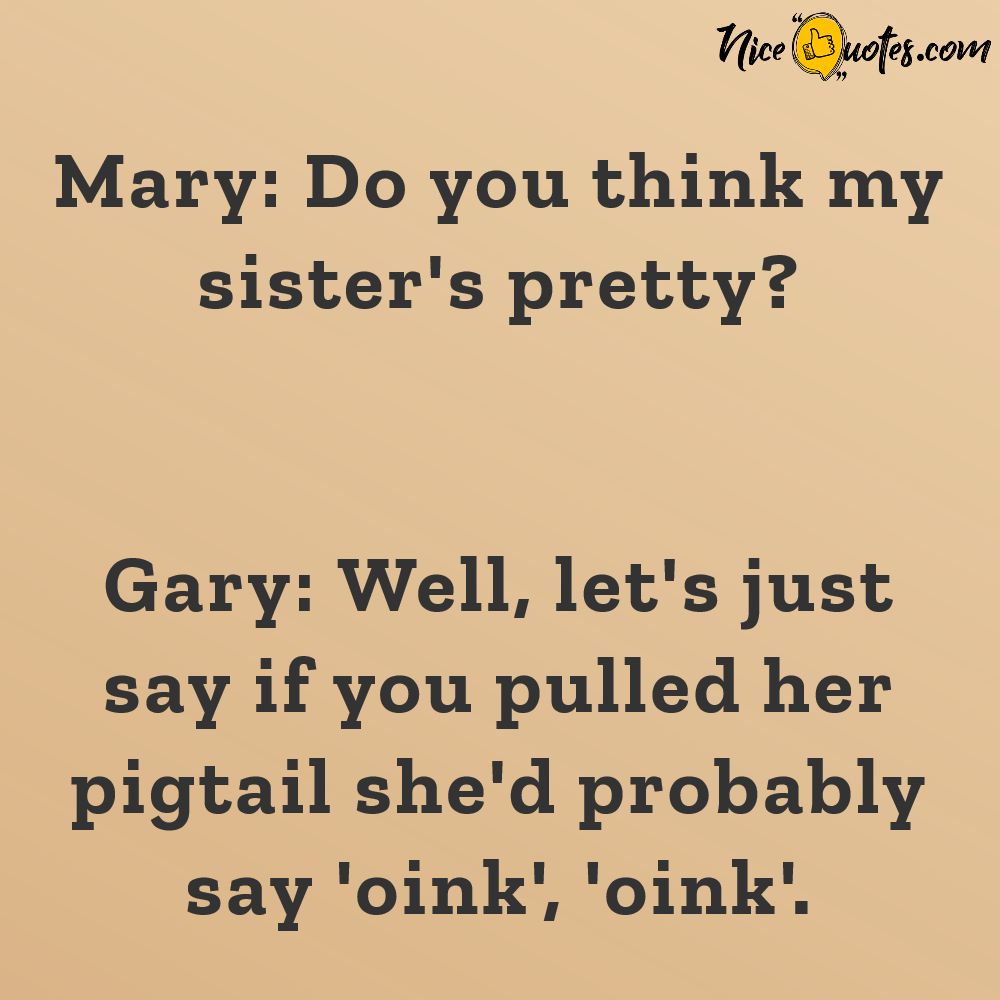 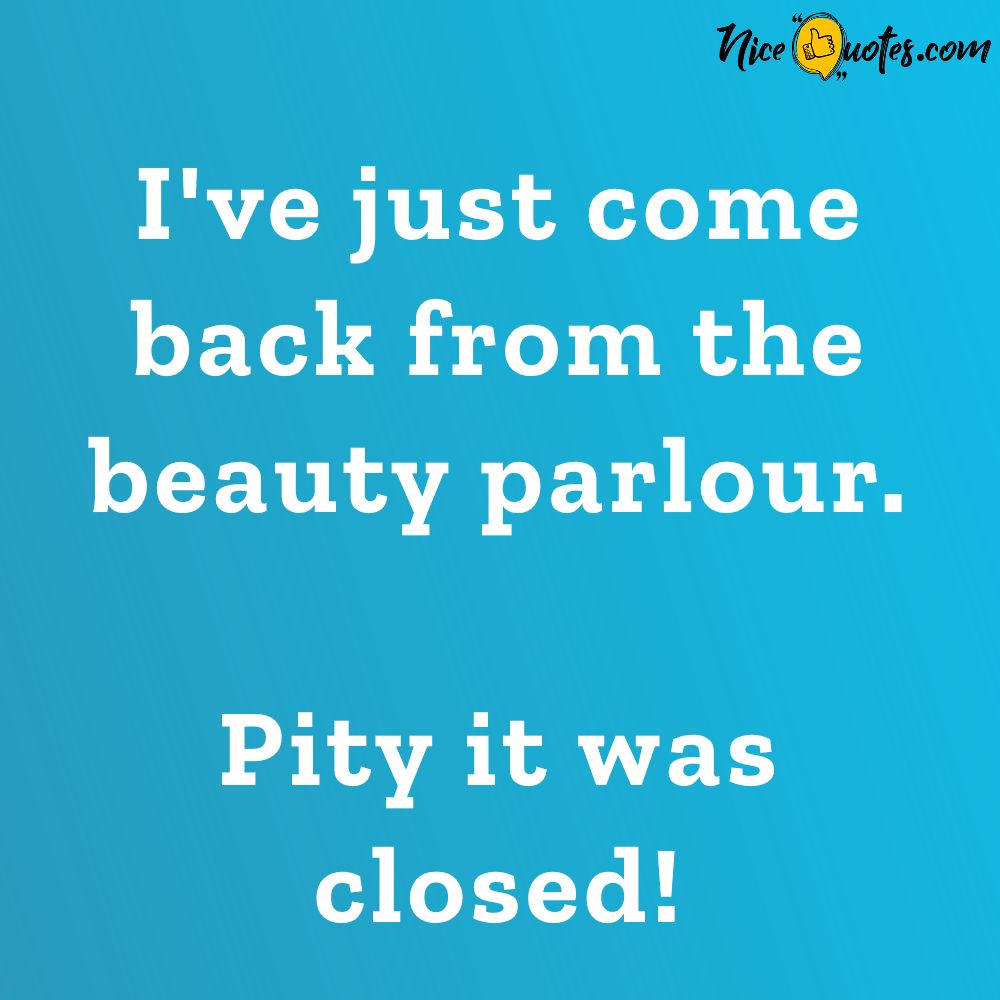 I’ve just come back from the beauty parlour.
Pity it was closed!

19 Funny Bed Quotes and Sayings That Will Make Your Day 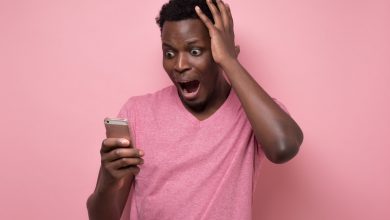 Hilarious Funny Quotes That Will Help You Kill The Stress 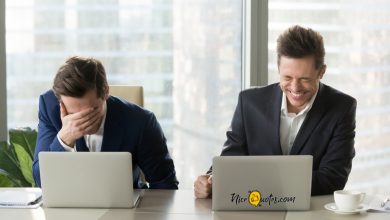 12 Hilarious Jokes To Tell Your Friends 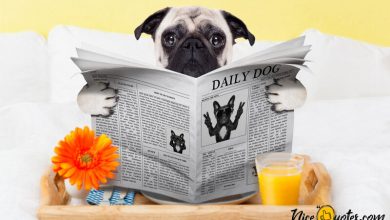 19 Funny Bed Quotes and Sayings That Will Make Your Day 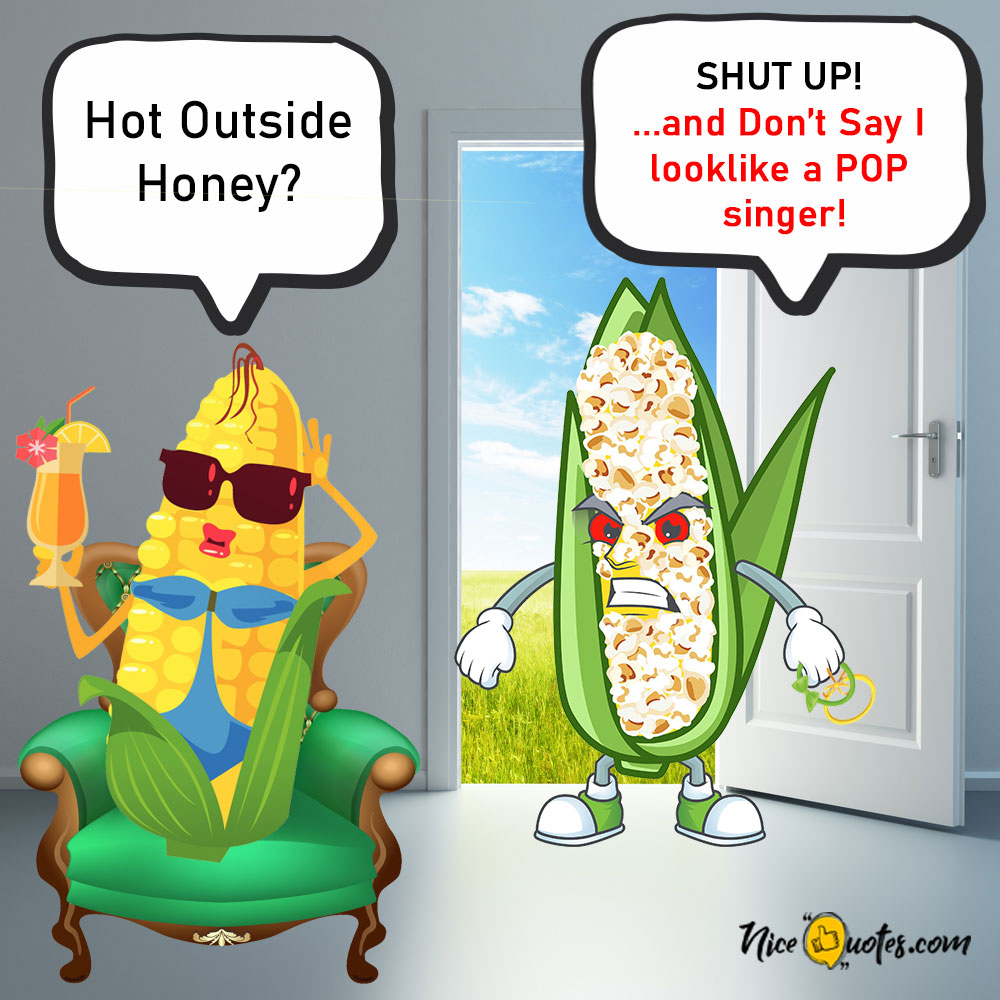